As one writer walked every street of zip code of 22207 to look at house numbers, they noticed something about some of the larger homes: 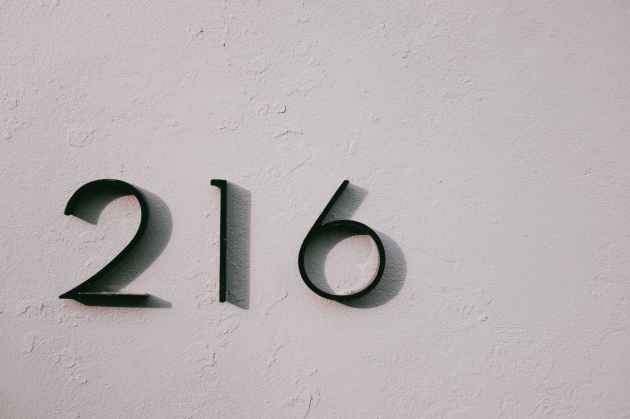 Photo by Daria Shevtsova on Pexels.com

Some exorbitant McMansions featured no address numbers at all, only very pointed security-company signs. (The cars parked at those homes often sport diplomatic plates.) Many of the richest houses in Arlington—for example, the mansions overlooking the Potomac near Chain Bridge—were not visible from the street at all, and so the only address numbers ascertainable were on mailboxes or security gates at the foot of long, winding driveways.

One of the purposes of McMansions, particularly according to critics, is to broadcast the status and money of the owners. Through the garish architecture and an imposing facade, McMansion owners show what they have.

So, if a homeowner does not have a street address visible, does this mean their home is not a McMansion? Perhaps the home still shows off even if it more difficult to connect the home to its particular owners.

The story might be a little different here. Might these be less of McMansion owners – those who want to project their success – and more of people with real money and status who want to stay quiet about their success? One of the advantages of being elite and/or having resources in insulating yourself from the public. This may be why it is harder for sociologists, journalists, and others to get access to the elite as they can better control access to themselves. Not having easily visible house numbers is just a start.

Coming back to the McMansion status of such homes. I wonder if this could turn into a minor addendum to defining McMansions: how does the visibility of the home to the street affect whether it is a McMansion? Let’s say the McMansion is shielded from the road by trees and a gate; does this render the home less offensive since it is not broadcasting its architecture so much?