New terms are arising to describe the possibility of more people moving to the suburbs with remote work becoming more popular: 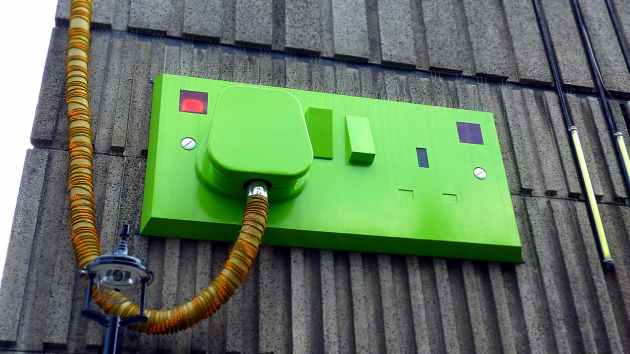 Photo by Mike on Pexels.com

Zillow Chief Executive Rich Barton has coined the coming changes in where and how workers live their lives “the great reshuffling.” Redfin’s lead economist Taylor Marr says his company is registering stronger demand in terms of homes under contract in places like Seattle and Austin, Texas, where there has been spillover from bigger cities. These are tech hubs where a lot of remote work was already happening and they have been more insulated in terms of layoffs, he said.

Zillow’s chief economist, Svenja Gudell, says she doesn’t expect residents to cut the cord entirely from their cities, but that they may opt for an “extension cord” into the suburbs where they can get more space, more outdoor areas and, of course, a home office.

To be honest, I’m not sure I like either term that much. “The Great Reshuffling” could apply to all sorts of population changes. Suburbs as “extension cord” implies that suburbs could not exist without cities; this has some truth to it but is also open to some scholarly debate.

All of this is fairly speculative at this point. Yet, given the tendencies of Americans toward the suburbs, it may not take much to push people out of cities and to more property for their money. Cities appeal to many Americans but the suburbs are the places many default to.

It is also interesting to consider what cities might benefit the most from people fleeing high prices in particular places. If the residents of Manhattan or the Bay Area or Seattle could go anywhere, where would they go? Would other locations in those metro areas prove attractive (people get to maintain their connections, access culture and familiar places) or would they leave for cheaper housing markets, family elsewhere, or locations with other kinds of amenities (warm weather, access to nature, etc.)? The ultimate winner here might the ever-expanding Sunbelt.